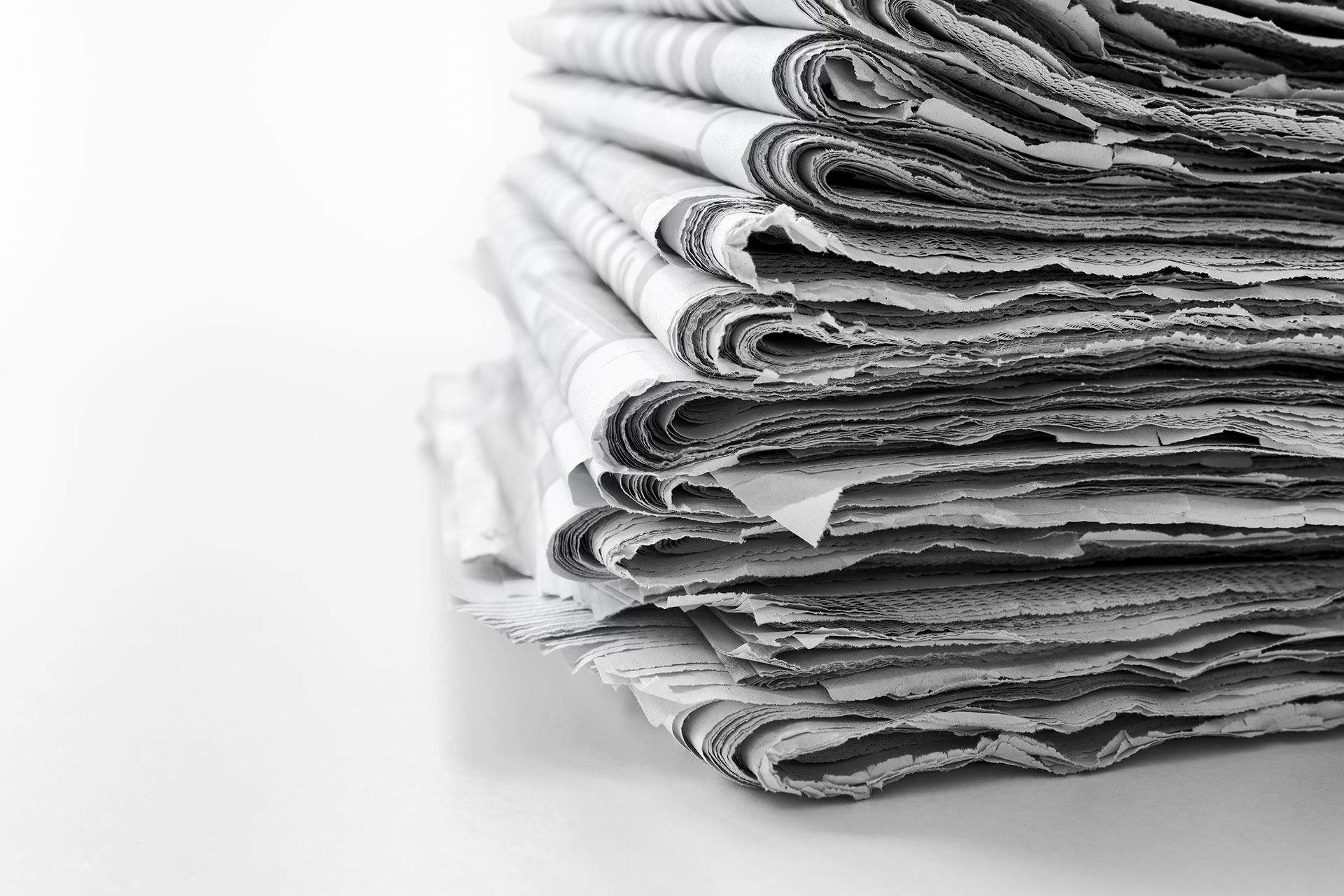 It’s going to be interesting, looking back years from now when there is some sort of body of research on how cannabis works to improve our peri/menopause experience. As it stands we must rely on experts offering clinical experience, personal stories, forward-thinking entrepreneurs who have entered the space, and the most nascent studies about how and when women in North America are using menopause, and what for.

How are we using it?

That was the scope of a 2022 study published in Menopause, the journal of the North American Menopause Society, which found its 250 subjects through advertising targeted at those interested in women’s health and cannabis or cannabinoids.

About 86 percent of respondents said they were using cannabis – a term that can encompass everything from THC to many other associated cannabinoids, some psychoactive and many not – to treat menopause-related symptoms in a variety of ways. The most common was smoking (84.3 percent) and edibles (78.3 percent), with women mostly using it for sleep and mood problems.

More research is needed on all fronts of the cannabis movement, which is why while NAMs may be publishing research on it, medical director Stephanie Faubion’s latest advice for doctors is to steer patients away from it.

“Healthcare professionals should query their patients about the use of medical cannabis for menopause symptoms and provide evidence-based recommendations for symptom management,” she said.

Clearly things have moved forward a bit since a cannabis-for-menopause was first presented at the NAMs annual meeting in 2020.

Back then it was preliminary research showing a quarter of 232 women in their 50s in Northern California reported using cannabis to manage their symptoms, with another 10 percent telling researchers they would like to.

The lack of medical literature on safety that continues to exist prompted Dr Faubion then to call the findings an “alarming trend”. There was no such warning the following year about a study conducted at the University of Alberta and presented at the 2021 NAMs general meeting. It analyzed responses from 1,500 women and found one in three women were using cannabis to help their menopause symptoms, and about three-quarters reported getting relief.

But is it safe?

This is probably the main question about cannabis in relation to perimenopause and menopause and an understandable one considering official bodies cite a lack of evidence. It’s also what frustrates Russian geriatrician Dr Mikhail Kogan about the medical cannabis discussion in general.

Dr Kogan is professor of medicine at George Washington University School of Medicine & Health Sciences in the US and co-author of the comprehensive 2021 book and guide Medical Marijuana. When asked about charges of brain shrinkage and reports of psychosis, he points out the fundamental difference between recreational and medical use.

“The bigger issue with non-recreational is that we never give unopposed THC,” he said. “It’s exceedingly rare for me to give a product or recommend a product that only has THC because the value of that can be enhanced so potently by other cannabinoids, by terpenes, by flavonoids. We don’t practice that way.”

And as a geratrician who has found cannabis to be among the safest options for helping an older population with a particular range of physical issues, including pain, he has no problem recommending it for the range of menopause symptoms out there, too.

“I see a lot of post-menopausal problems and especially things that are really hard to treat like the irritable bladder syndrome, chronic vaginal dryness, frequent urinary dysfunction,” he says. “All of those things that are often so hard to manage, that’s where I use cannabis all the time, because often there is no safer tool.”

Dr Dani Gordon, an integrative medicine physician and vice-chair of The Medical Cannabis Clinicians Society in the UK, also sees cannabis as an effective tool for treating the pain and other issues that can arise around perimenopause and menopause.

“It’s not a cure for women’s health problems, but it’s effective treatment for quality of life in patients who are not actively trying to conceive, pregnant or breastfeeding,” she told BusinessCann in an interview.

As Revelry Cannabis co-founder Lilach Mazor Power told the Hotflash inc podcast, people who are still hesitant to try cannabis for their menopause symptoms are often the ones who have no trouble popping an over-the-counter remedy, opening a bottle of wine or even taking a sleeping pill instead. Her response?

“Why don’t you try this capsule that is not going to damage your liver? It has three calories, there’s no sugar in it, and see if that helps you. It is so much better for you and you don’t feel groggy the next morning and you’re sharp and you can still function.”

In the meantime we aren’t likely to be magically presented with a sufficient body of evidence about safety in time for any of us going through perimenopause and menopause right now, or even those coming up fast behind us.

So that leaves us with forward-thinking experts, people in the business, and people we actually know who are using it who can help guide us in this specific use. If we can’t be assured our doctors have training on peri/menopause, we can’t really rely on the average dispensary staffer to be equipped either.

As for how to proceed, Queen’s University psychiatry professor Oyedeji Ayonrinde gave this very popular – and sage – advice when he spoke about cannabis for menopause at NAMS general meeting in autumn 2020: “Go low and slow”.

This is actually great advice for everything about menopause, whether it’s a form of hormone therapy or a new supplement or new exercise or eating plan. Or a plant that, as Prof Ayonrinde pointed out to his colleagues, has been referenced in relation to treating menopause dating back to the 1899 Merck Manual.

Ann Marie McQueen is the founder of Hotflash inc, a global platform to inform, inspire and entertain people about menopause and midlife. 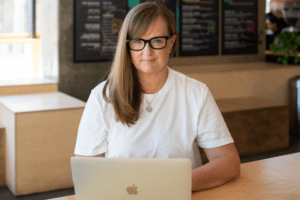 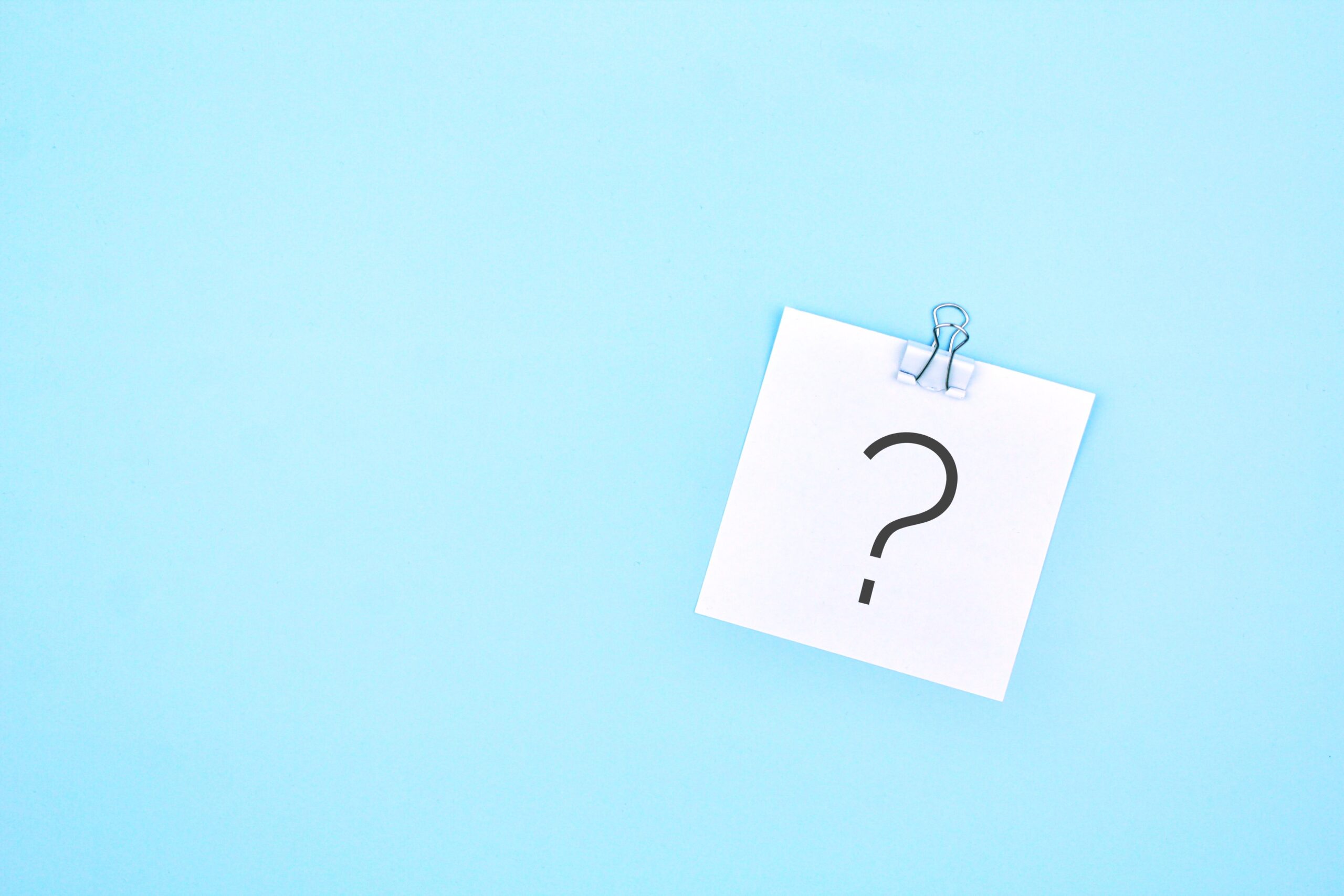 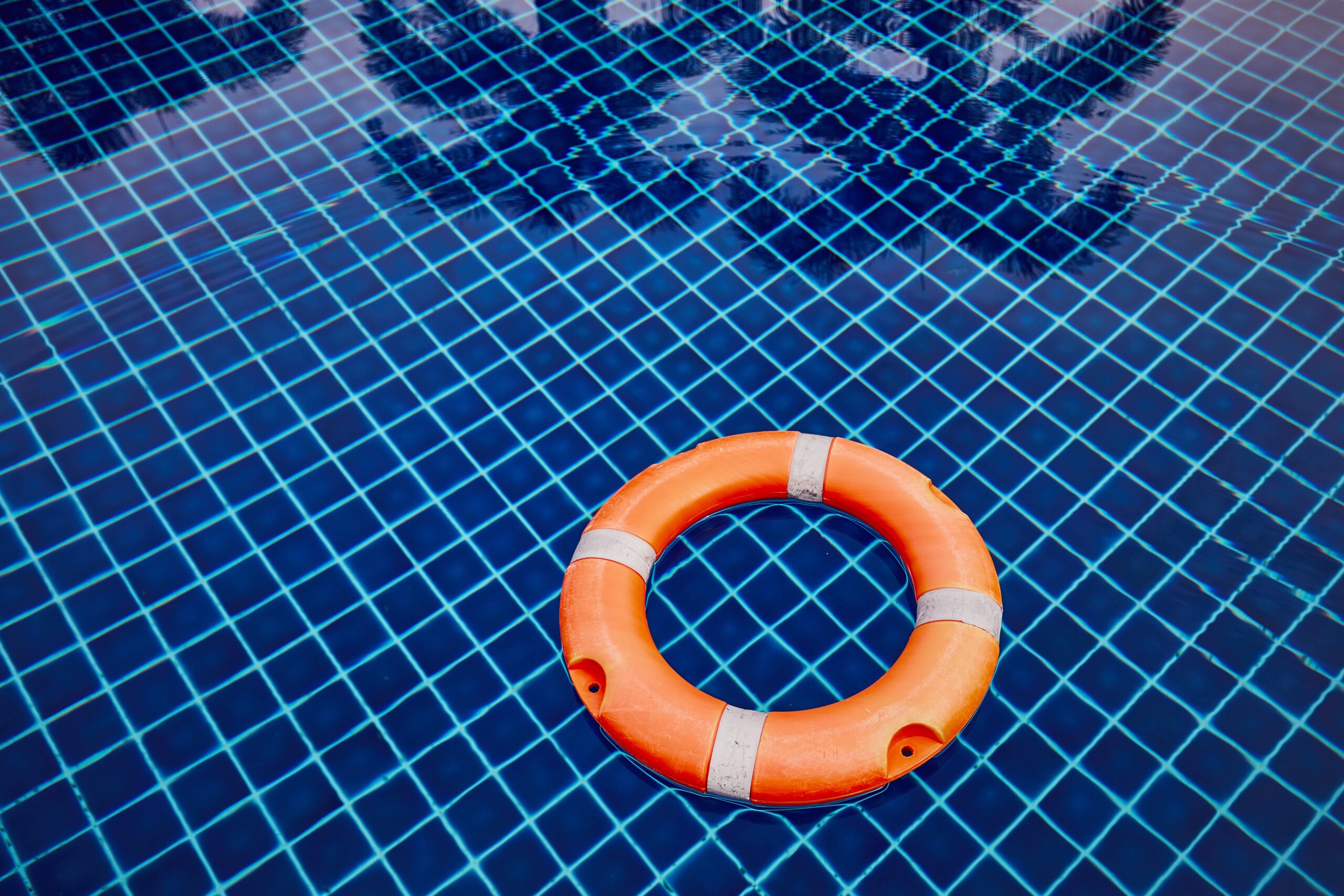 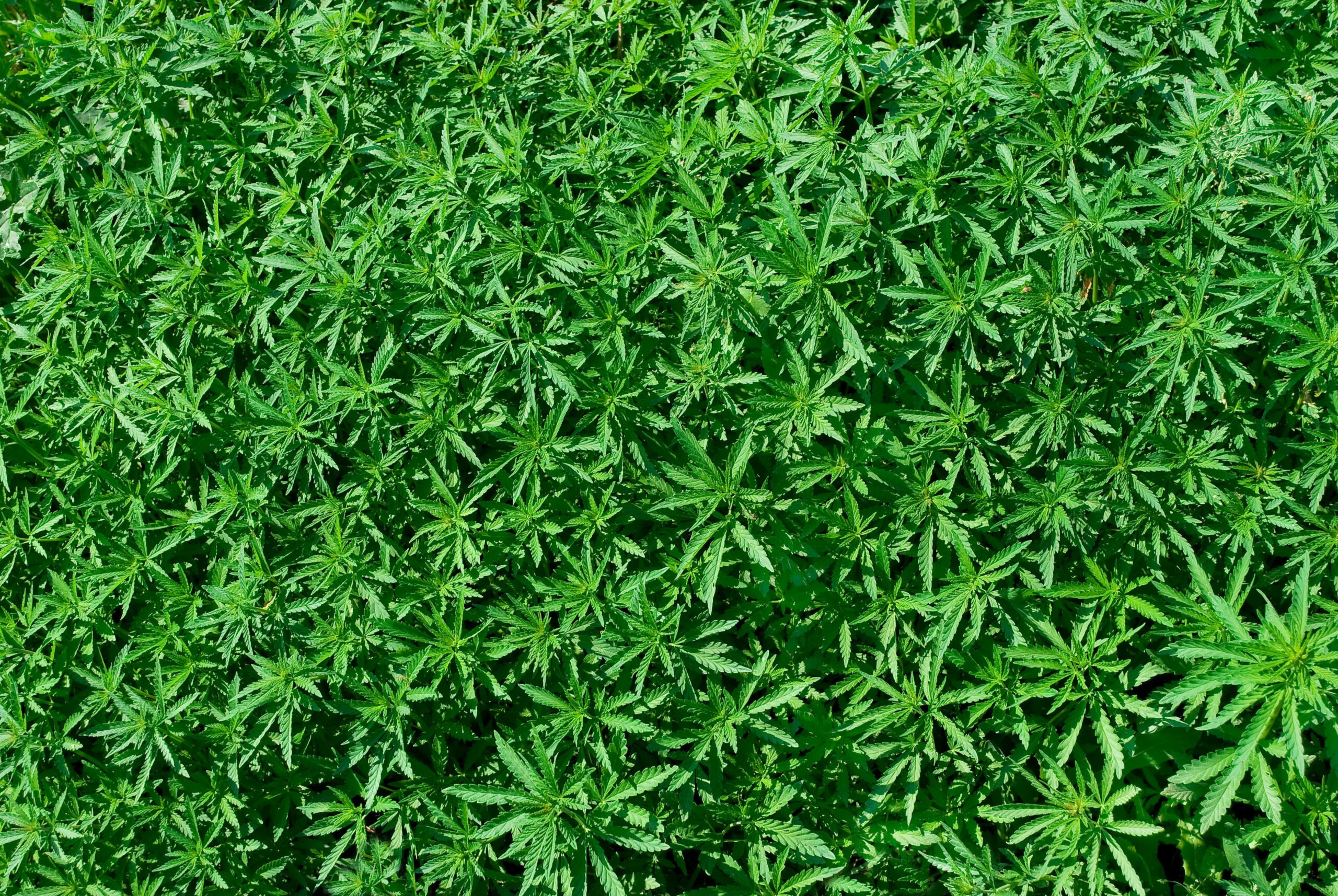 January 10, 2023
PrevPreviousWhy hot flashes can be like orgasms
NextPlant-Based Approach for Menopause SymptomsNext
On Key